"Hidden up in the South Eastern reaches of Queensland, Noosa exists in a strange dreamland of lush vegetation, warm water and a series of linked, perfectly sculptured, sand bottom right points. Noosa is not as good as it gets…Noosa is better than it gets"

Noosa is located approximately 130km north of Brisbane (90 minutes by car). The region has long been considered the Jewel in the crown of seaside holiday resort towns along the East Coast of Australia. Boasting warm, crystal clear water, a sub tropical climate, world class eateries and shopping as well as a pristine river system, Noosa has become an International holiday destination. Noosa's famous 5 point breaks offer choice waves for beginner to advanced surfers and when all 5 points are pumping, they manifest into arguably Australia's longest rideable wave. Noosa National Park is also Australia's most visited park where you can look up into the eucalyptus trees in search of our local cuddly koalas, meet a bush turkey or goanna along the way or just take in the magnificent ocean views. You may even be lucky enough to watch the Humpback whales migrating along our coastline north to Hervey Bay from May to October. Australia Zoo is only a short bus ride from Noosa where you can check out Steve Irwin's legacy to wildlife at this world renowned attraction. Noosa is also the gateway to world heritage listed Fraser Island. Day trips operate year round. You can wind down at the end of the day with a beautiful sunset cruise along Noosa River. Noosa really is the most beautiful town in South East Queensland. Come visit and you'll be amazed! 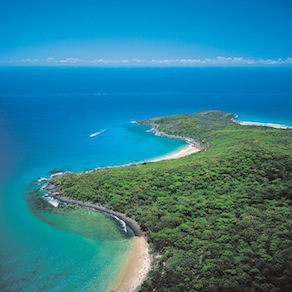 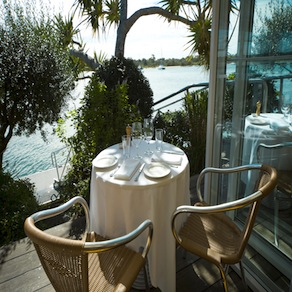 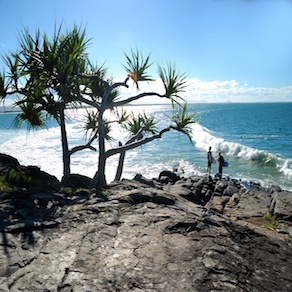 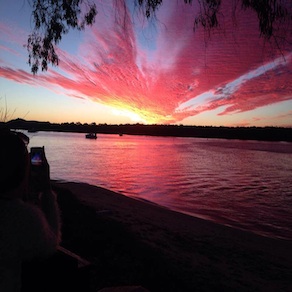